Home
Products
About Us
Factory Tour
Quality Control
Contact Us

We are always satisfied with the product and service that we receive from Eunice at Shenzhen Linko Electric Co., Ltd.

AAA+ Supplier, excellent communication and sales support, we will do business again. Special thanks to Jody Xiong for the late order adjustment. Kind regards, Matt Pansegrouw

We have a vigorous and creative R&D team with the fullest mastery of the core technology. We commit ourselves to the development of high performance connector production, and dedicate ourselves to achieving a leading position in connector innovation and production..

Our motto is high efficiency, high quality, high prestige and with years of integration of technology and production processes, excellent quality of products and technical services, our company has gained a high reputation with our customers , such as, Skyworth, Huawei, GREE, Midea, ZTE, Foxconn, DESAY, etc.

Our production of industrial connectors includes YA, YT, YW, YZ, YK, YP, YN, IEC60309, and other series. Based on its high degree of precision, high-quality automatic insertion & self-locking device, our products are widely used in a variety of challenging environments and situations, such as, LED screen industry, medical equipment, industrial control, detection and measurement equipment, AV systems, broadcast television, telecommunications industry, the nuclear industry, military industry and other fields.

We adhere to such principles as Integrity-based, quality-first, technological precedence, & greater perfection. And we sincerely look forward to the new and old customers' patronage and we will be dedicated to the most outstanding product quality and the most reasonable processing cycle, to provide you with the most satisfactory service.

If a question is raised, it must be replied. If a complaint is made, a solution must be given. We serve our clients and we serve them immediately and quickly. The above-mentioned requirements are constantly observed by CNLINKO’s service departments and Franchisees. We are strict with ourselves and keep on moving forward.

All the requirements make our service team excellent.

based on which we provide “quality, fast and satisfactory” service.

“Before you have thought of it, we have done it. “ This is an expectation for ourselves and the objective for us to fight for. Perfection is beyond our reach but we can resolve all your considerations and worries. Whenever you find any problem, we will provide a satisfactory solution at your hand.

CNLINKO has an experienced and professional after-sales service team with specialized skills in connector application. They are excelled at what they do and boast the virtue of fast response, warmness and good attitude. When our numerous clients choose CNLINKO, they have a strong technological back.

Our enterprise will strictly follow the connector specificatios and deliver the products in due time as required by the contract
CNLINKO will provide waterproof connector technological maintenance and guarantee within one year if any quality problem happens to our product
Professional personnel will provide product specifications,product choice suggestions and installation methods
professional personnel will provide operation training for free
zero-distance service and phone number for around-the-clock service 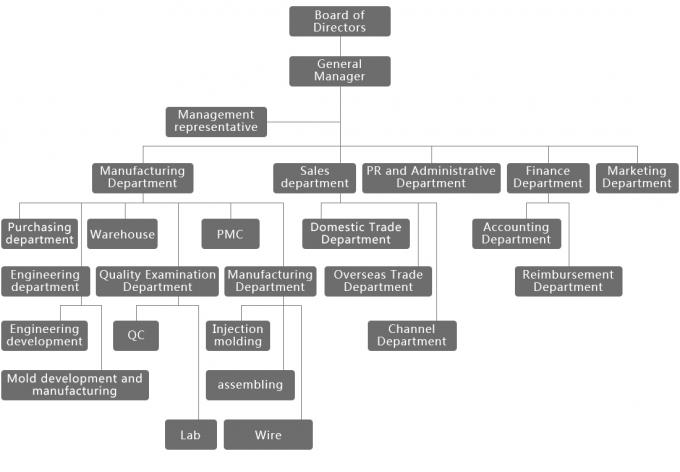